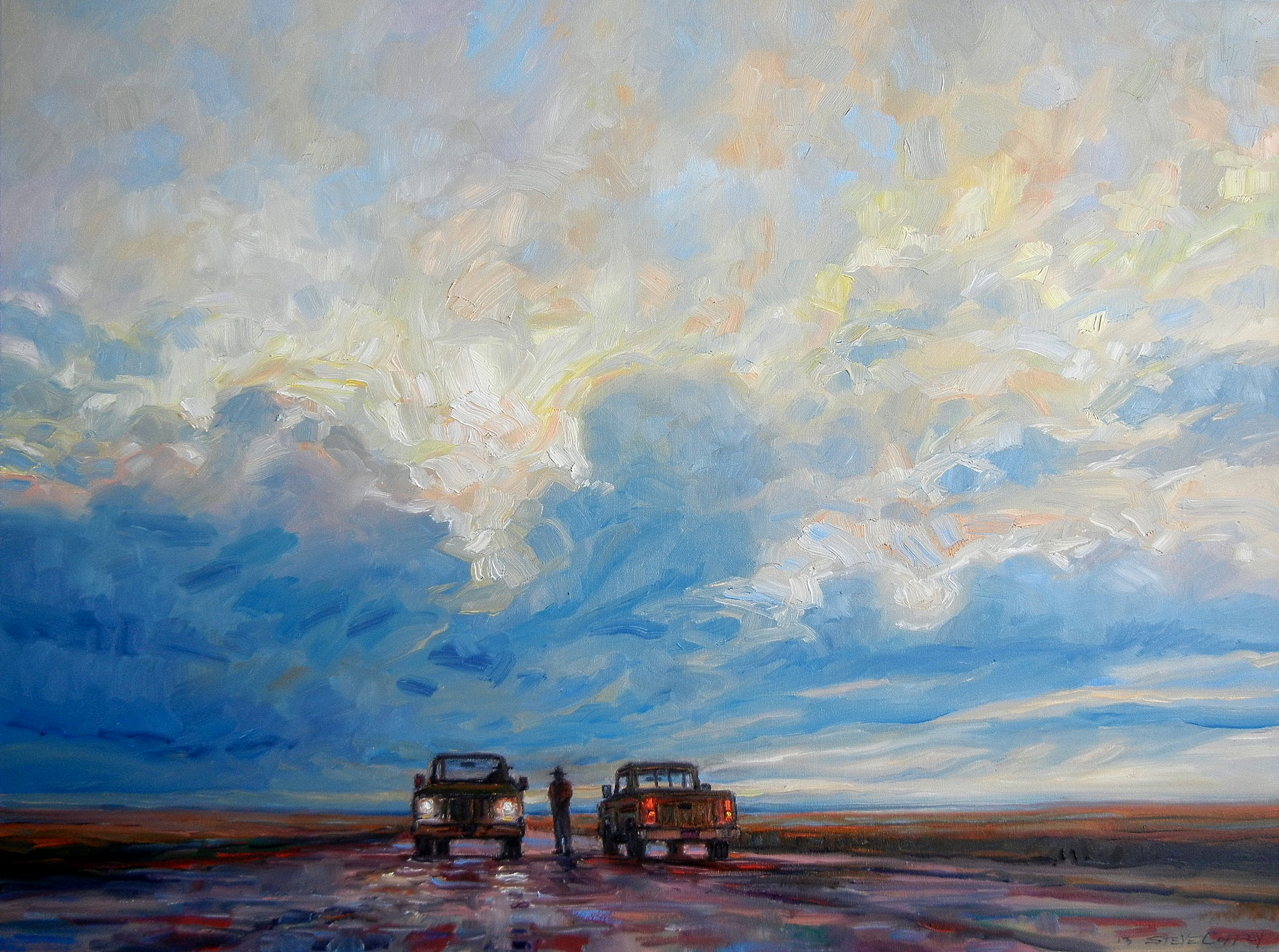 The Prairie Political Science Association sponsors an annual student essay competition. Winners are announced at the AGM during the annual meeting.

Eligible papers must be submitted as part of a student’s regular work for at a university, university-college, or college in Alberta, Saskatchewan, or Manitoba. Departments may nominate (1) paper in each category. Any paper may only be nominated in (1) category. Direct submissions by students will not be accepted.

Electronic copies of nominated papers may be submitted using the link below.