Welcome to the 2022 Conference!

A Rain Visit” – oil on canvas, by Steve R Coffey. 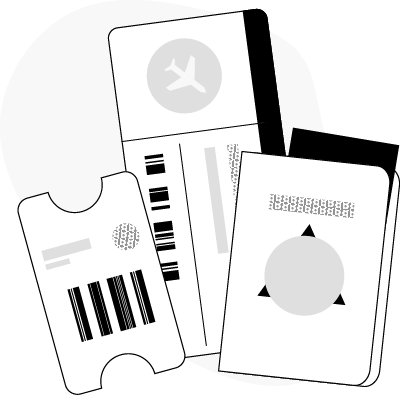 The conference programme for the 2022 PPSA meeting is available here: https://docs.google.com/spreadsheets/d/1-m1FIU3qO436TyopwTpMNSUAoOh2N1--y7vB0EJL_vw/edit?usp=sharing.

After a two-year hiatus, we are delighted to announce that the Prairie Political Science Association will be holding its 13th Annual Meeting from September 16-18, 2022. The meetings will once again be held in Banff, Alberta, Canada, located in Treaty 7 Territory, traditional lands of the Stoney Nakoda, Blackfoot, and Tsuut’ina Nations.

The PPSA Annual Meeting is known for its collegial atmosphere and spectacular setting in the Canadian Rockies. The Banff Center offers on-site accommodation, sophisticated audio-visual equipment, day-long catering and child care services for participants. Easy interaction with colleagues in the cafes and restaurants at the Center and in the town of Banff promote the exchange of ideas. Graduate students find the PPSA a positive environment to present their research.

Please send any questions to PrairiePoliSci@gmail.com 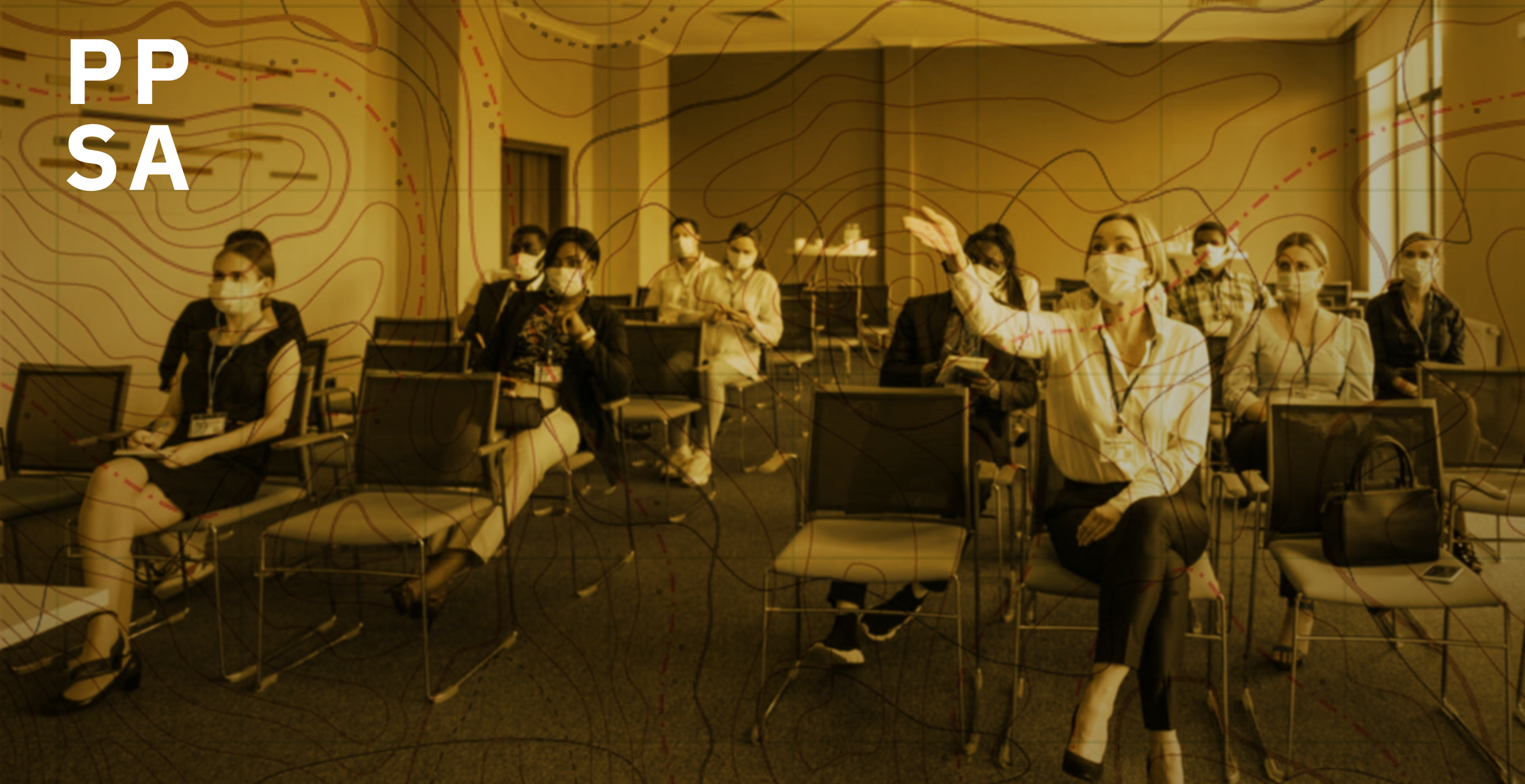 Registration for the 2022 PPSA Conference 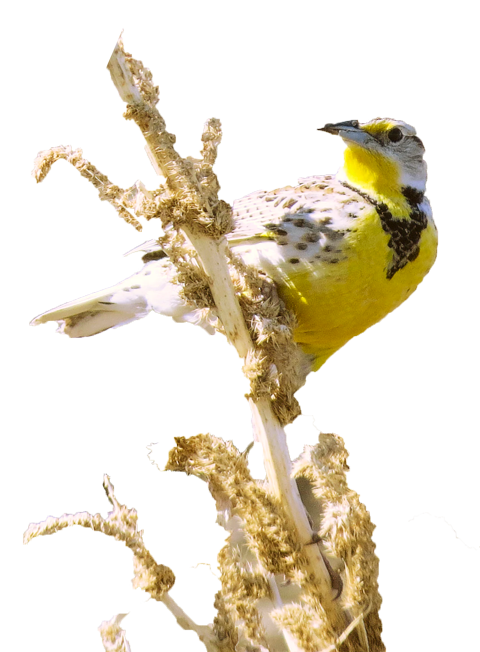 The PPSA is more than a conference. Learn about membership, events, and other networking opportunities of interest. 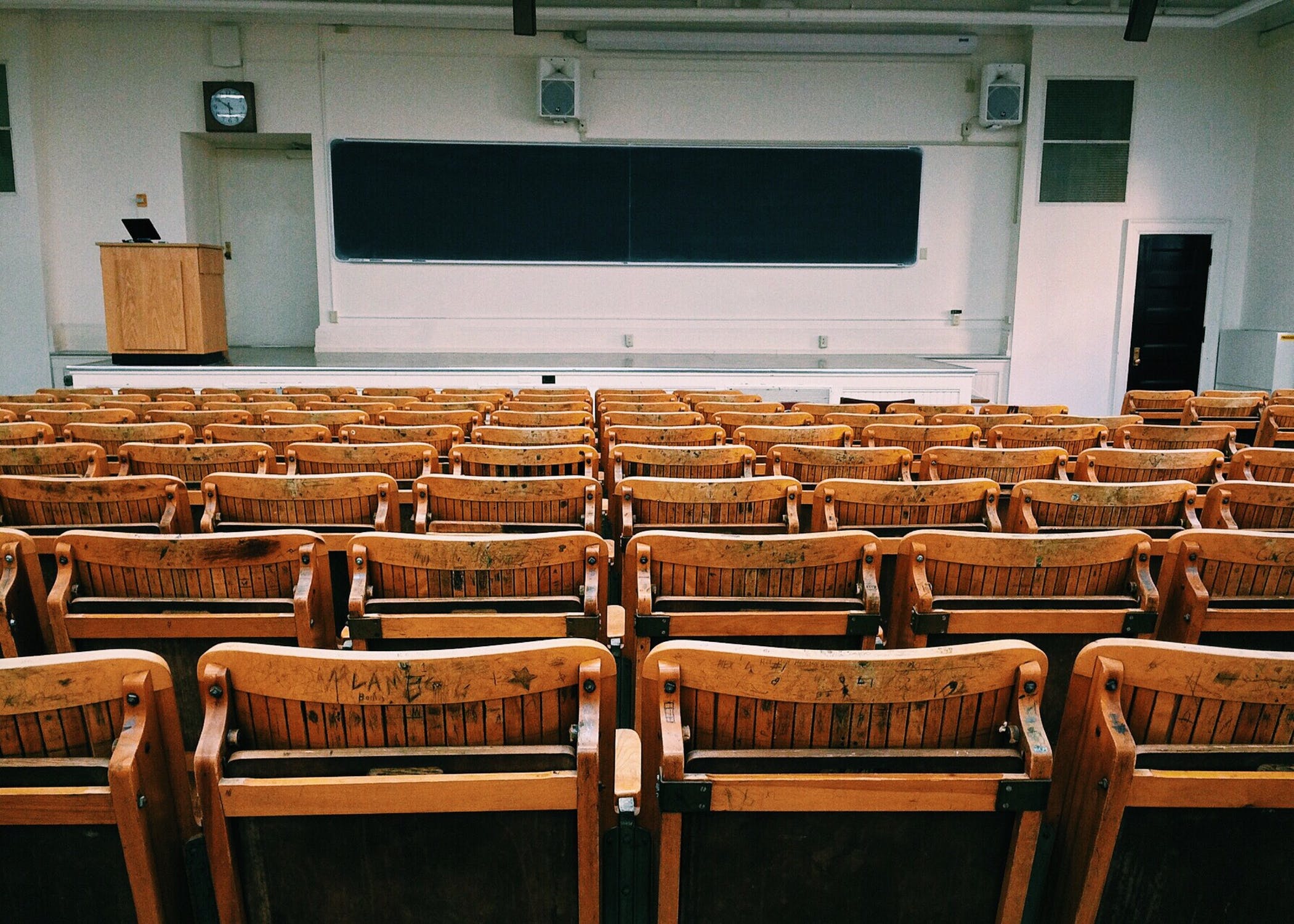